WELCOME to the website for the Sydney Metro Dojos of Bujinkan Kobudo for NSW and Australia.

Bujinkan Budo Taijutsu is the collection of martial arts and techniques inherited by Soke (Grandmaster) Masaaki Hatsumi. There are nine schools of martial study forming the core of the Bujinkan, each with their own specialties and differences. Three of the schools are Ninjutsu, and are the only forms of Ninjutsu surviving, while the others are more typical of the Japanese martial arts of antiquity. 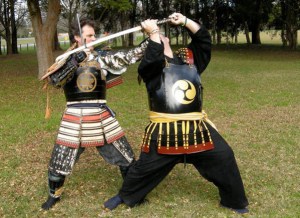 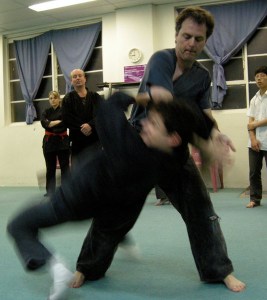 Like our page on Facebook to receive up-to-date info on Bujinkan training straight to your live feed!

Over the years, Soke has produced a number of books as an insightful reference source as well as a general reference for the casual reader.

The following titles by Soke are available via Bujinkan Sydney Metro Dojos, with a discount for students of the Bujinkan